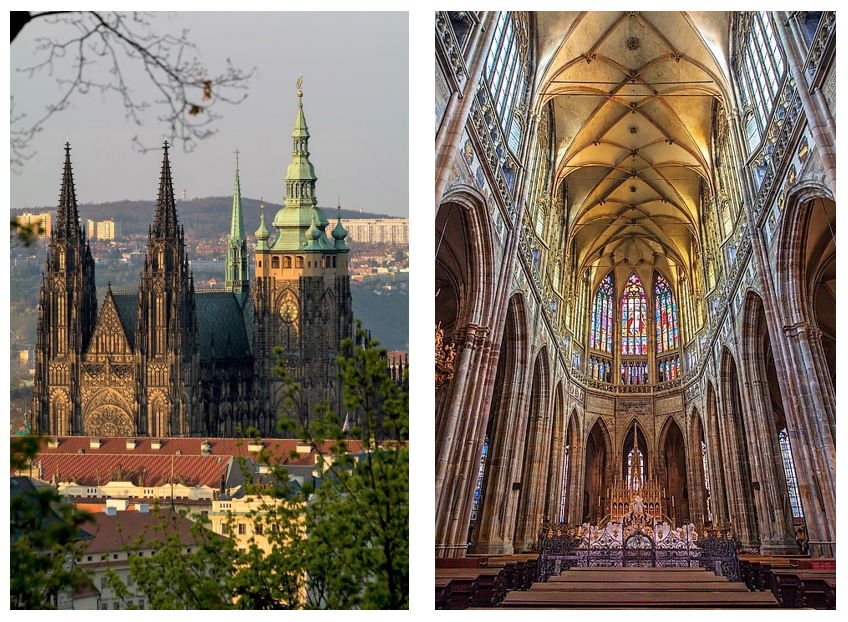 3S’Tech carried out, according to the request of the prestigious instrument maker Gerhard Grenzing, the data acquisition of one of the biggest organ pipes of Europe, an instrument of 38 Tn for one of the most important cathedrals of Central Europe, the Saint Vitus of Praha.

The mean objective, of the QA, was determine the real reactions of the 30 organ’s wooden supports, in order to determine if the structure of the cathedral, consisting of pointed arches, could withstand the pipe organ’s weight.

The pipe organ’s frame, is a wood and steel mixed structure. Due to the heterogeneity of the structure and the load distribution, it was difficult to estimate the vertical reactions on the ground, corresponding to each support of the structure.

It was proposed to determine these loads experimentally, using load cells that were placed independently on the supports of the structure, to carry out the corresponding readings and thus confirm the total weight that supposes the installation of the organ in the structure of the cathedral. 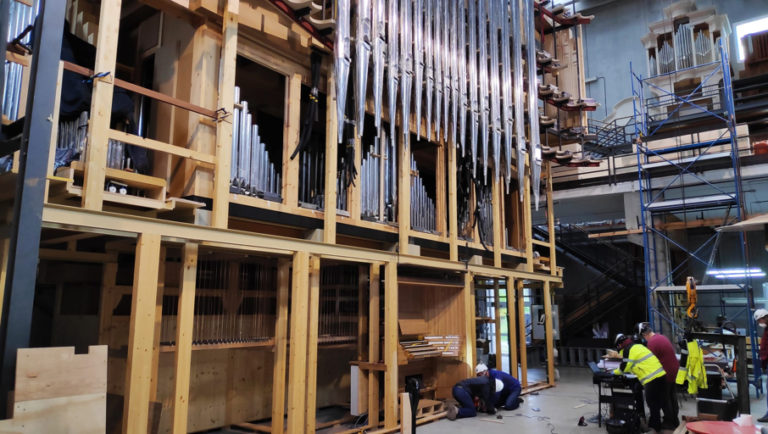 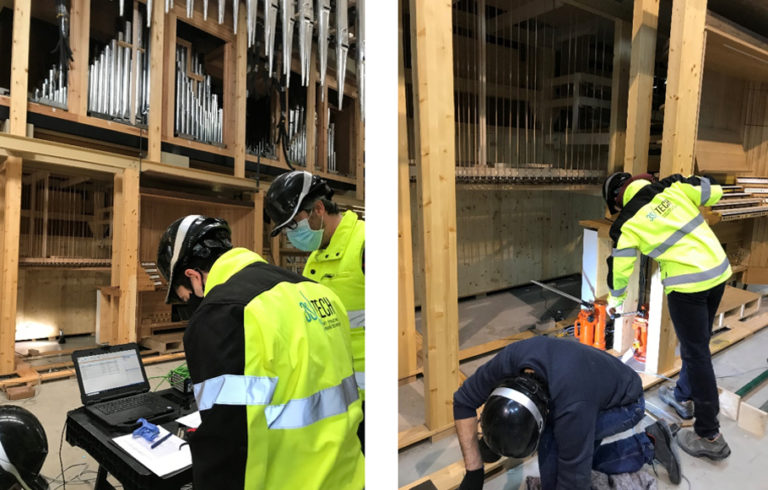 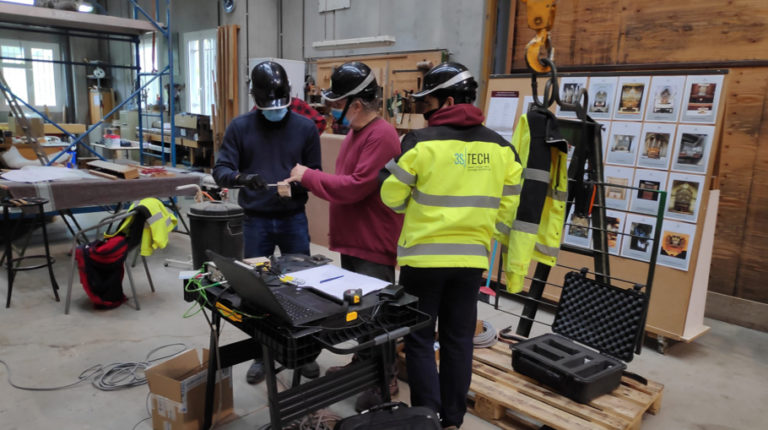 Above, the 3S’TECH team at the Gerhard Grenzing facilities, during the experimental data acquisition.

The following press release published on ABC CULTURE newspaper, contains the story of Gerhard Grenzing, one of the most prestigious organ makers in the world, and the process of building one of the largest organs in Europe.
Recovered from https://www.abc.es/cultura/musica/abci-organo-espanol-presidira-catedral-praga-201908250108_noticia.html